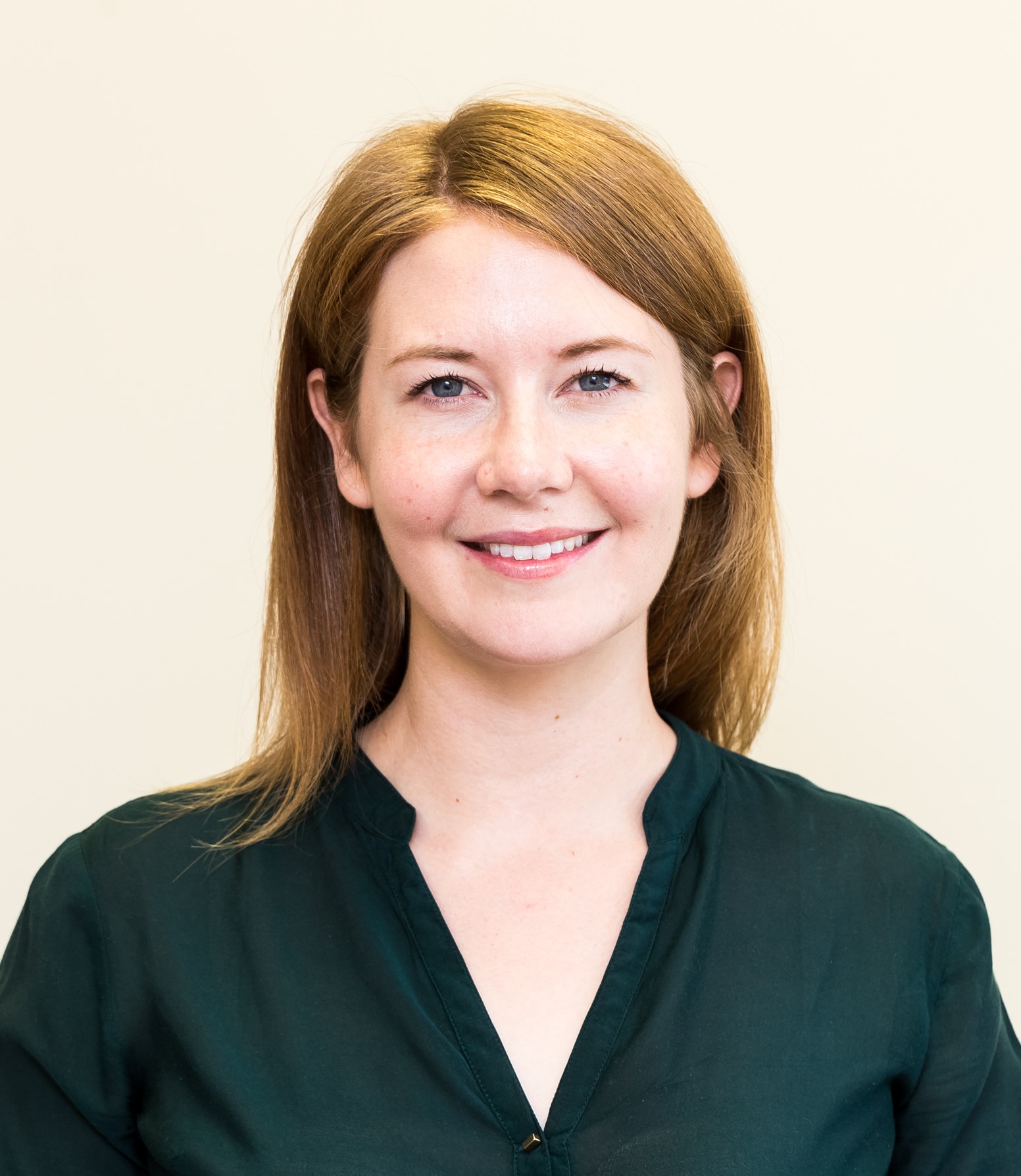 Jaime Stief is a communications professional based out of Waterloo, Ontario. Her background includes copy editing, writing and project administration in both the private and not-for-profit sectors. Prior to working with the National Collaborating Centres for Public Health, Jaime spent 3.5 years working with various publications in Seoul, Korea, where she edited magazine features, public policy briefs and non-fiction books, and had the opportunity to write articles for the Community section of a local English-language magazine. Academically, her areas of interest are urban sociology, postmodern advertising theory and research methodology. Outside of work, she likes volunteering at food- and cycling-oriented community programs.

The NCCDH welcomes the International Union for Health Promotion and Education (IUHPE) to Canada.

The IUHPE is a global professional association for those in the field of health promotion. As a leader in its field, the organization strives to promote health, well-being and health equity worldwide through its international network of people and institutions that freely exchange knowledge at global and regional levels.

The nature of the IUHPE’s work – combined with the capabilities of digital technology – means that it is both possible and necessary for the organization to have a presence around the world. As of November 15, 2017, the IUHPE now has a Secretariat office in Montreal, Quebec.

When discussing the organization’s choice to open a Secretariat office in Montreal, IUHPE President Graham Robertson explained, “Canada has a very rich history in the field of health promotion. It felt like a natural fit … because of the country’s historical commitment to health promotion and modern public health, but also the bilingual nature of Canada.”

As noted by Robertson, Canada’s bilingualism is of particular relevance to the IUHPE because of the organization’s own trilingual mandate (French, English and Spanish). For Robertson, operating a Secretariat in a multicultural, Francophone city such as Montreal will help strengthen the organization’s capacity to share and exchange knowledge across all of its operating languages.

The appeal of Quebec was also echoed by the IUHPE’s executive director, Marie-Claude Lamarre. Referencing existing partnerships with the Public Health Agency of Canada (PHAC), l’Institut national de santé publique du Québec (INSPQ) and le Réseau francophone international pour la promotion de la santé (Réfips), she said, “There is this capacity to not only continue to be a global organization and implement our priority areas of work all around the world, but also to strengthen those partnerships with our natural members and partners in Canada and in Quebec.” While the IUHPE looks forward to collaborating with its Canadian partners, including a long relationship with the NCCDH, in order to enhance health promotion practices in the region, it also hopes to use its network to keep Canadian partners informed of happenings in the international health promotion community.

The IUHPE’s Montreal Secretariat will be hosted by the esteemed École de santé publique de l’Université de Montréal (ESPUM). “Montreal is at the crossroads of French, British, and North American culture in science and also in public health,” explained ESPUM Dean Réjean Hébert. “It’s an ideal place to put an international organization like the IUHPE because our disposition is really an asset to the field.”

ESPUM is one of four schools outside the United States that has received accreditation from the Council on Education for Public Health, a distinction that Dr. Hébert believes will help the school propel its influence on the world stage. Hosting the IUHPE Secretariat contributes to these aims, and as Dr. Hébert pointed out, “It’s going to improve the opportunities for those students to be connected to other countries, other health organizations and researchers.”

Moving forward from the Secretariat launch, the IUHPE is collaborating with the Public Health Agency of Canada to produce a Supplement Issue of its Journal Global Health Promotion on Indigenous Health Promotion. A call for papers will be issued before the end of the year on the IUHPE’s website and the Journal’s page.

The main objective of the supplement issue is to enhance the development, exchange, contextualization and transfer of health promotion evidence-based knowledge in research, approaches and practices involving Indigenous peoples. By seeking contributions from a variety of countries, it hopes to facilitate the ongoing search for solutions to global health determinants and inequities, and to the development of the health promotion discipline itself. The publication of the issue is intended to coincide with the upcoming 23rd IUHPE World Conference on Health Promotion in Rotorua, New Zealand, from April 7 to 11, 2019.